The Experience of Stigma and the Diagnosis of BPD 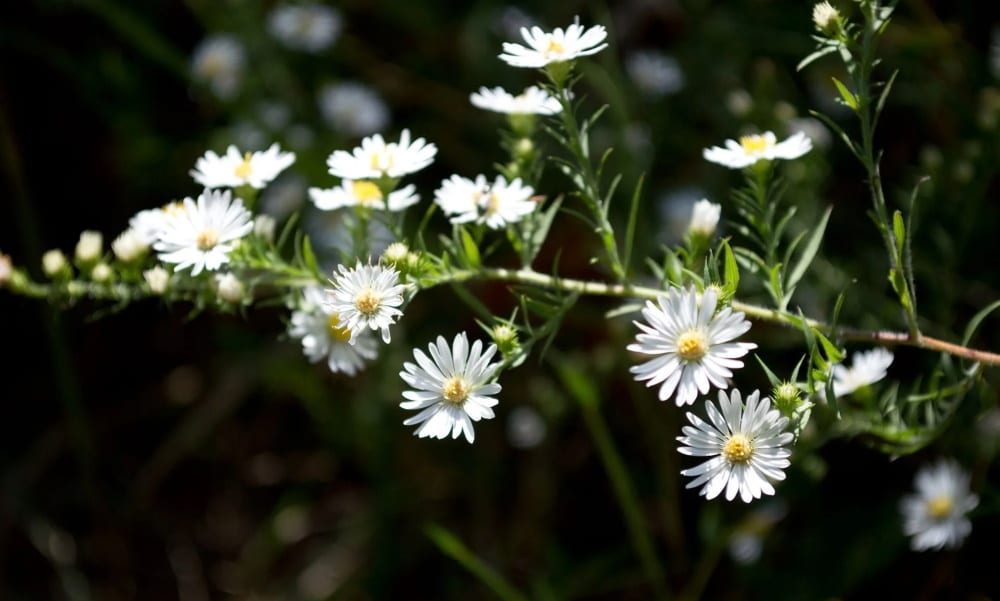 “It is important to appreciate that once in hell, it is possible to climb out of it. -Marsha Linehan”

The authors of Beyond Borderline share their experience in facing a variety of judgments and stigma associated with having a BPD diagnosis.

We all know there is stigma around all mental illnesses, but the stigma around people with BPD is off the charts. Below are a few examples:

The list of stigma goes on, but you get the idea. These are just some of the things I read and hear about myself everyday. And though I know I have caused pain and chaos in my loved ones’ lives, blamed others for my problems, had angry outbursts, justified my actions, been noncompliant, been overly sensitive, verbally attacked others, threatened to commit suicide, attempted suicide several times, had self-destructive behaviors, tested my boyfriends, therapists, and others to see if they’d stay, ended relationships before others could leave me, gotten into physical fights at school and with my siblings, changed majors and jobs often, I didn’t know why. All I knew was that I was hurt, angry, frustrated, hopeless, and exhausted. The only way I knew how to deal with it was to lash out at others or hurt myself, which, in turn, made other people hurt, angry, frustrated, hopeless, and exhausted. It was a mess.

Yes, I did do all those things, but here’s what you may not know. While I may have made my loved ones’ lives miserable, I definitely did not wake up in the morning and ask myself how I could make everyone’s life miserable today. Author 16 (p. 114)

My (graduate school of social work) teacher was talking about how there are certain clients that you just can’t handle. He elaborated by saying that no one can work with everyone, and he said he couldn’t work with–you guessed it–clients with borderline personality disorder. He talked about how manipulative they were and how exhausting they were. He told us that if we were to have any borderlines at all that we should take only one because that’s all we would be able to handle. He talked about borderlines as though they were malicious creatures sucking the life out of everyone around them. So that’s what I felt like, sitting in the middle of this class, like a kind of bricks, like a rug had been pulled out from under me. Is that what borderlines are really like? Is that what I’m like? I tried to work these thoughts and feelings out with my therapist, but the insults would not stop there.

I heard teachers talk about how manipulative borderline clients were and how you had to think really hard before saying anything to them. Then I heard a field instructor of mine say that she couldn’t stand working with borderlines, because they exhausted her. Then one student’s comment in class completely broke me. She said that she needed to take a whole bottle of Xanax before working with a client with borderline personality disorder. My mouth had dropped to the floor, and a knife had been plunged into my heart. Did people feel that way about me? Could I not stop myself from turning into this beast everyone was talking about?

Instead of letting those thoughts, words, judgments, and hatred defeat me, I decided they would fuel me to fight for those suffering from borderline personality disorder, to fight for me. I started telling people that if they felt a borderline was overwhelming and exhausting, then they weren’t the right people to work with them, because they weren’t qualified. I brought information about Dialectical Behavior Therapy and its positive impact on those suffering with BPD to every class, every paper, every discussion, every assignment, and every conversation. Author 4 (p. 32-33)

The next entry of this series on Pearls from Beyond Borderline will focus on the experience of receiving treatment with Dialectical Behavior Therapy or DBT.