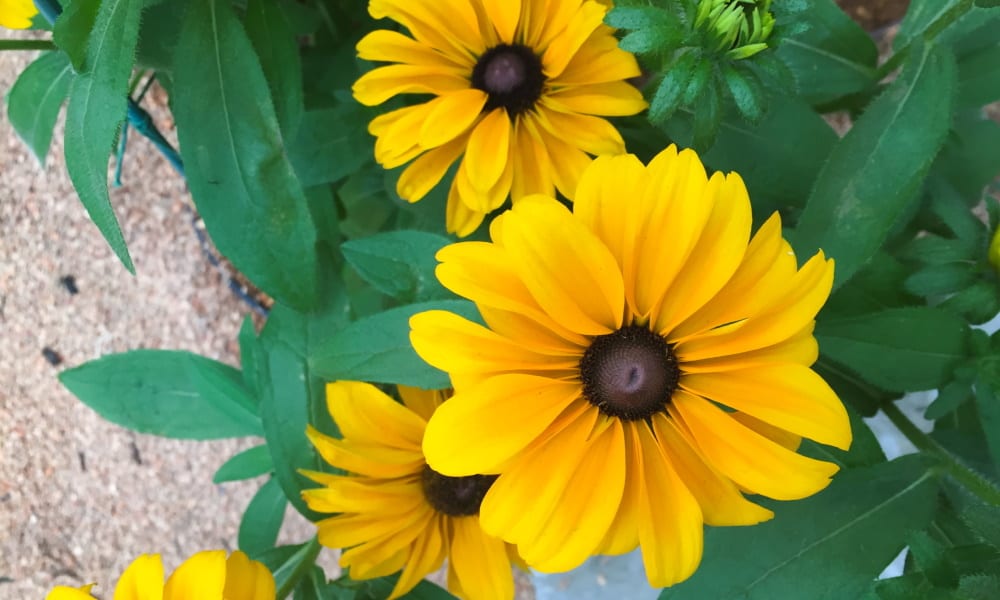 “It is important to appreciate that once in hell, it is possible to climb out of it. -Marsha Linehan”

Looking for support throughout my disorder has been like attempting to look for solace in a valley of landmines: all the recovery information I come across is about how others can recover from my existence.

I grew up a sensitive child…people’s body language and tone of voice seem to affect me more than others appeared to be affected. I had intense negative feelings in response to my perceptions of body language or voice tonality in others. Author 13 (p. 91)

The experience of invalidation can occur over a wide range of events, from the unintended misunderstanding of one’s experience, thoughts or feelings, to intentionally invalidating behaviors when one’s experience is judged, criticized, minimized, and to the extremely painful invalidation when one survives emotional, physical or sexual abuse, as described by Author 9.

My sister had been torturing me both physically and mentally as far back as I can remember, but now her attacks wearing including the few allies I had made, and her methods were forceful. In that instant, I learned at a very young age that anyone can and will turn on you in a second. No one could be trusted, especially not my sister.

She got a light slap on the hand from my parents for what she done, once I told them, but the punishment was neither an appropriate acknowledgement of the emotional damage she had caused nor severe enough to deter her from similar actions in the future. I was left to cope and fend for myself from there on out… No one stood up for me, and no one intervened.

After that, every relationship or friendship I had became a test. Unaware of why I was doing it, I acted out in every possible way to see how much the person on the receiving end could take before they decided I wasn’t worth the effort. The closer I became to people, the harder I pushed, and every person who disowned me reinforced my method of destruction. I needed to make people prove they were going to stick with me, no matter what, but I couldn’t accept love, because I hated myself too much. Author 9 (p. 63-64)

The next entry of this series on Pearls from Beyond Borderline will focus on how DBT works.