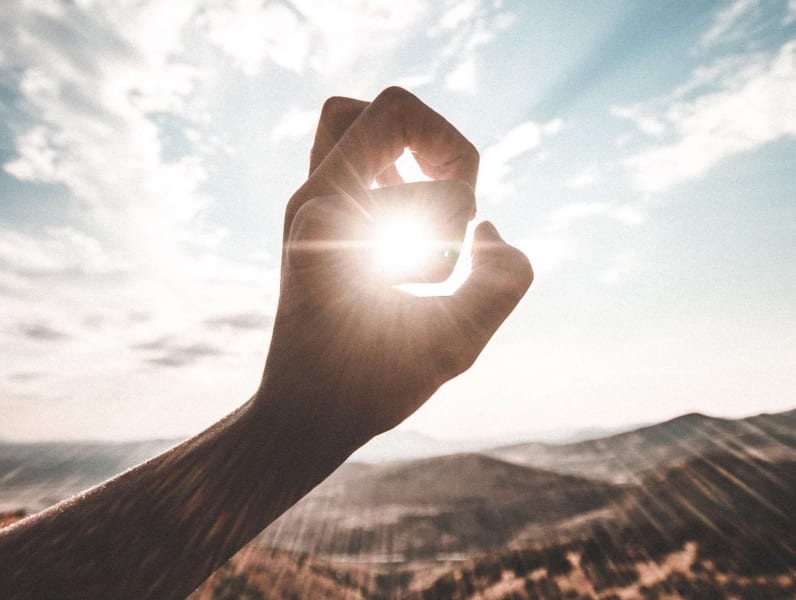 “Are you wearing that dress to dinner?”

My friend Amy can say that with just the right tone of voice. You know—the one that lets you know she is in disbelief that you would actually do such a horrible thing. But what happens if you call her on it? Let’s see what happens.

She looks offended and responds, “I didn’t say that, how did you get that idea?”

Amy didn’t say the words, true, but she indirectly implied that my choice of attire was completely unacceptable.

There are lots of ways that kind of “You are so wrong (sensitive)–I didn’t say that,” communication is used. One example is when others ask questions that you know they already know the answer to. “Have you bought your mother’s birthday gift yet?” sounds innocent enough if you just listen to the words. But with the right tone and context (your wife knows you haven’t bought the gift and she has a bit of judgement in her tone), it’s actually an implied criticism.

The speaker’s intentions are hidden in a way that they can be denied. Instead of saying, “Your mother’s birthday is tomorrow, and once again you haven’t bothered to get a gift,” asking the question gets the same message across, and the speaker can claim there’s no criticism intended. The speaker claims innocence and avoids responsibility for their criticism: “All I did was ask a question. What’s wrong with you today?”

Implied criticism can also be found in offers of help. When someone say, “I can help you with baking,” when you bring banana bread to the office, clearly implies that your banana bread is a failure. A more subtle implied criticism would be, “I always find sour cream helps banana bread stay moist.” If you confront the person, it’s easy for her to say, “I was only trying to help.”

“There are art classes available at the community center,” is a thumbs-down review of your latest painting. But of course, the person who offers that suggestion sees herself as trying to help. Even compliments can be put-downs. When Gloria tells Jim, in front of her husband Greg, that Jim is the most thoughtful spouse she knows, she’s also saying that her husband is not as thoughtful. But if Greg comments, Gloria can say, “It wasn’t about you, can’t I compliment Jim?”.

How do you cope with implied criticism? If the individual regularly criticizes you in this way, you’ll probably pull back and start to avoid the person. You’ll lose trust because they aren’t being honest about what they are communicating. For some relationships, you may prefer to pull back or avoid. At the same time, it’s possible the individual isn’t aware of how his communication is being received and truly sees their efforts as trying to help.

If the relationship is one you want to keep, then asking directly may be the best way to save a relationship that is important to you. “Are you saying that you don’t like my banana bread?” “No, not at all, I was just giving a suggestion.” “Okay, I was just checking, because it wasn’t clear.”

If you regularly ask the other person to clarify his meaning, you’ll probably see a change. But even if you don’t, you won’t be as frustrated. 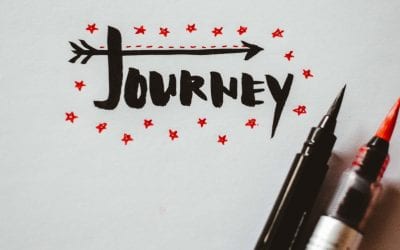 Only Four Things You Can Do

Life is full of wonderful moments. It’s also full of painful ones. There’s no choice about many of those painful moments, but how you handle the pain can add to or decrease the emotional suffering in your life.

END_OF_DOCUMENT_TOKEN_TO_BE_REPLACED 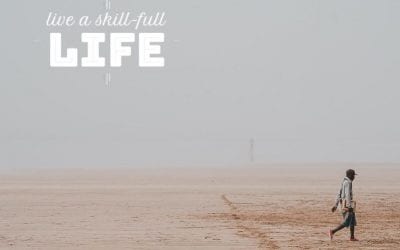 Living your values is part of creating long term pleasure and happiness. What are your core values? You may have many values, but what are your top 5?  If you would like some guidance, try this site.

END_OF_DOCUMENT_TOKEN_TO_BE_REPLACED

Do you fear being abandoned? Many individuals who fear abandonment are anxious in relationships. You may struggle to express your feelings in an accurate way because of your fear of others’ reactions. In fact, expressing love and caring for others may be scary, because you don’t feel safe–you are never sure where you stand with others.